An Arrangement of Skin 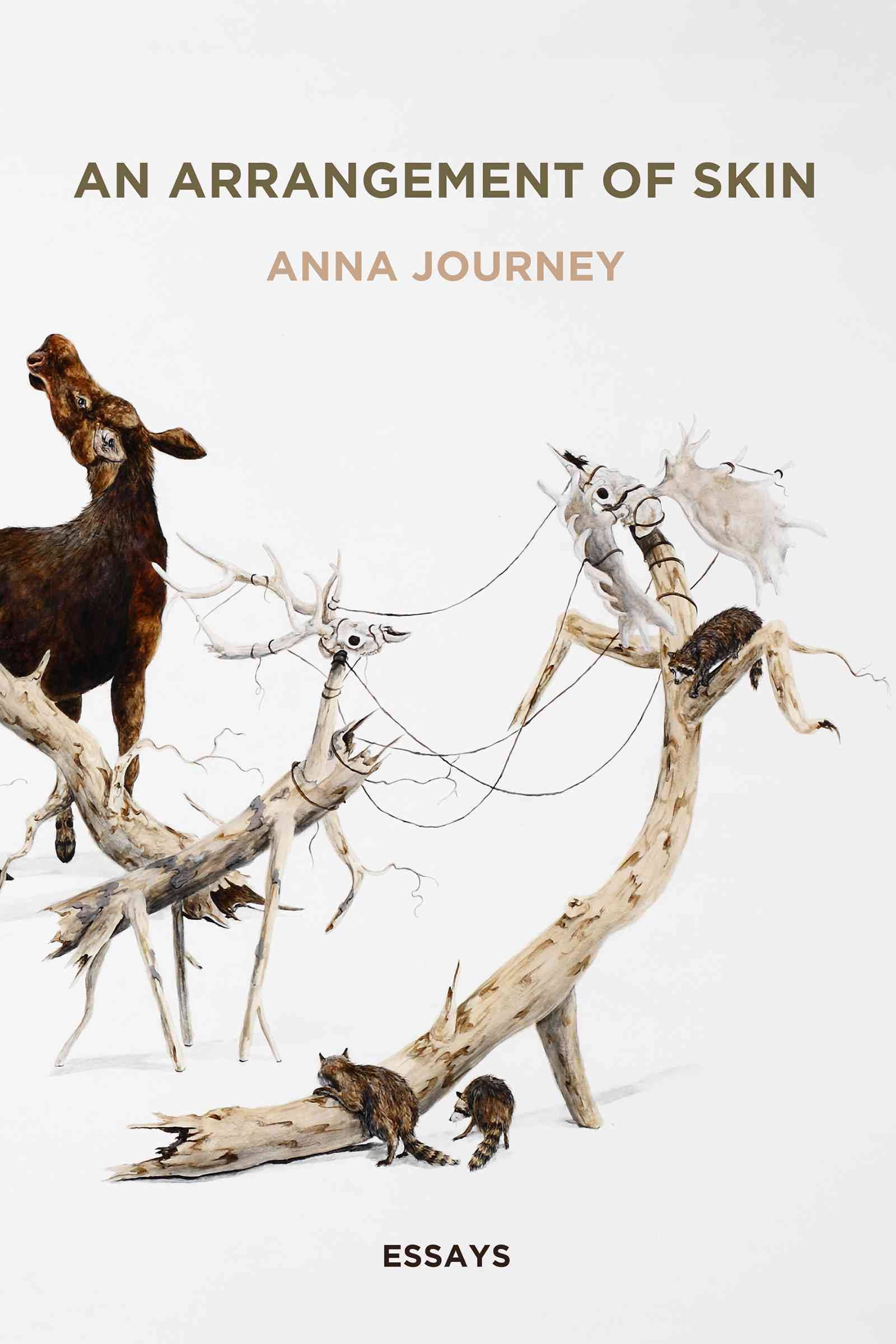 I bought this book at Drawn and Quarterly, my favourite local bookstore, because it was in the used bin at a discount and I’ve been looking for more great essays ever since devouring Known and Strange Things by Teju Cole. I’m still not convinced picking up An Arrangement of Skin was a good move.

On the first page, I wrote my first margin note: “Sad people being sad.” Unfortunately, that theme continued throughout the book. My final comment was this:

Thank God it’s finally over. I had to force myself through this book, at gunpoint. Her quirky stories and ridiculous verbosity quickly became dull and ponderous. Too many question marks, not enough content. I got very tired of all the affairs. Who cares!

Now, on with my life!

I’m unhappy with a review that focuses on negatives, because, for literary fiction like this, that’s more a sign of my own inability to see the good parts than it is on the writer. So, before consigning this book to the shelf, there’s a few things that could be said for it in praise.

First, not all of the essays were ponderous or poorly written. One, Bluebeard’s Closet, about her grandfather being a closet homosexual, was especially well done. Some of the sentences were arresting in their composition. The Goliath Jazz, about a brother from her school murdering his sister, was also well done. When Anna talks about events which are less related to her, she talks crisply. Strange Merchants, where she ties together anonymous writing to someone in notes on her desk, her father, World War II, and Germans hiding in South America, was also well done. The Guiniveres, about her mother singing in a folk band in the fifties, was also well done, although I didn’t connect to it as much (I wonder, now, if I am including it because I feel self-conscious at pointing at three stories about men, in a book by a woman.)

When Anna touches on her own experiences, I found the book much more forced. She writes about going to taxidermy classes, and I can’t help thinking that she’s doing this so that she can write about it. It reeks of self indulgence, to me. This, combined with the many times she mentions cheating on her husband, her affair, and her old mentor Lee yelling at her, left a bad taste in my mouth. I felt that many of the essays were her trying to sculpt her own personal pain into something work keeping. That’s fine, but I didn’t feel connection, at all, and by the end, I didn’t think she succeeded.

At one point, I wrote in the margins:

Is all art, in some way, forced? We have the make up reasons to make art.

This was very much a first collection - something it is easy for me to say, as someone who has never published my own essays in a book. The book is guilty of the crime of being rough. And, ultimately, that’s forgivable.

I promised to add a list of words from these books that I didn’t know or wanted to use more, but I have been negligent in providing it. Here is such a list.

dewclaw, n. a rudimentary inner toe present in some dogs.
apotropaic, adj. supposedly having the power to avert evil influences or bad luck
muumuu, n. a woman’s loose, brightly colored dress, especially one traditionally worn in Hawaii.
tercet, n. a set or group of three lines of verse rhyming together or connected by rhyme with an adjacent tercet.
delphinium, n. a popular garden plant of the buttercup family that bears tall spikes of blue flowers. Larkspur.
epithalamium, n. a song or poem celebrating a marriage.
thalidomide, n. a drug formerly used as a sedative, but withdrawn in the early 1960s after it was found to cause congenital malformation or absence of limbs in children whose mothers took the drug during early pregnancy.
applique, n. ornamental needlework in which pieces of fabric are sewn or stuck onto a large piece of fabric to form pictures or patterns.
saddle-soap, n. soft soap containing neat’s-foot oil, used for cleaning leather.
bisque, n. fired unglazed pottery
quinceañera, n. a celebration of a girl’s fifteenth birthday and her transition from childhood to adulthood, typically involving a mass followed by a party
burled, n. having burls that produce a distorted grain
fiddle-back, adj. a chair back having a solid splat similar in form to that of a fiddle
sling-back, n. a type of woman’s footwear characterized by a strap that crosses behind the heel or ankle
kohl, n. an earlier cosmetic similar to mascara
pergola, n. an archway in a garden or park consisting of a framework covered with trained climbing or trailing plants.
stipple, n. mark (a surface) with numerous small dots or specks
impasto, n. the process or technique of laying on paint or pigment thickly so that it stands out from a surface.
dressage, n. the art of riding and training a horse in a manner that develops obedience, flexibility, and balance.
coppersmith barbets, n. https://en.wikipedia.org/wiki/Coppersmith_barbet
tintype, n. a photograph taken as a positive on a thin tin plate.
sharkskin n. a smooth worsted fabric with a soft texture and a two-toned woven appearance.
ryegrass, n. a Eurasian grass that is widely grown as forage.
rom - probable misspelling of rheum
adynaton, n. a figure of speech in the form of hyperbole taken to such extreme lengths as to insinuate a complete impossibility:
parietal bone, n. a bone forming the central side and upper back part of each side of the skull.