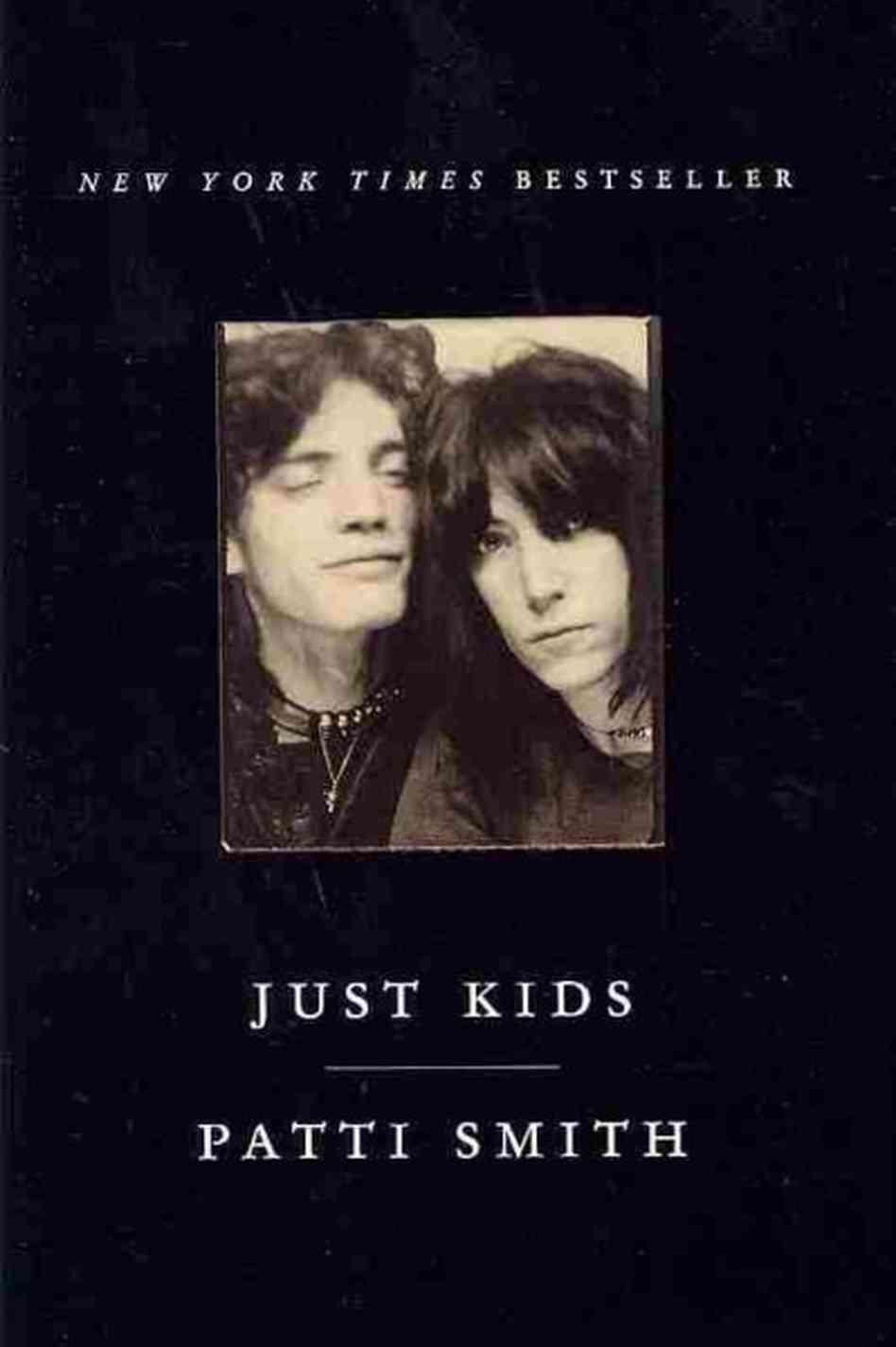 I moved to New York in the summer of 2013, with nothing but a backpack and a bag of books. It was so hot I wanted to die. I remember sitting in the park and wondering what everyone was figuratively smoking, because no one was actually smoking. There were fifty people doing yoga, instead. After living in Europe, this struck me as ridiculous. I remember the honks and glares of the the cars at 3am, as I sat up late in the Waverly diner coding, still stuck on European time. I remember staring at every girl on the street like a kid out of prison, marveling at the combination of summer dresses and models. I remember falling asleep in the high humidity, while calling an old flame in Oregon. Ah, youth.

It was a good day to arrive in New York City. No one expected me. Everything awaited me.

I settled in. I remember moving to Brooklyn, getting involved in the Mellow Pages Library, feeling like I was really doing something, for once. I would buy books on sale at the Strand. I would drink coffee in Soho. I would go on long walks through nowhere industrial lots. I would buy brunch on the weekends at the Washington Square diner. I was ecstatic to be home - in America.

That was four years ago. Now, sitting in a house in Cambridge, I look back and I recall who I was when I was in New York. All of the work. I remember taking the subway and hating the lost time; I remember stealing cigarettes between git commits. I remember measuring my time in how many comments and pull requests I could make to the Angular code base. I remember talking to the bar staff at my coworking station because they were the only people who weren’t pretentious, and feeling awkward because I was making two or three times their salary. I remember staying up late and listening to the same song on repeat because I really had to make enough money to pay student loans.

I loved New York, but I fed my soul to the devil while I was there. I worked in tech, obsessed with the idea of getting above my credit card debt, trying to get my loan lessened. That was before I moved to San Francisco, before I started earning actual money. Every day there was a constant battle within me. Do I skive off of work to read a book, to write some poetry? Or do I do the Right Thing™?

I wonder, almost every day, what would have happened if I had cared a little less about my checkbook, and a little more about my art. Would I have painted my apartment? Would I have planted a garden? Would I have written that short story collection about Heraclitus and the names of things? Would I have read more poetry chapbooks at Mellow Pages, instead of making their website? Would I have made better friends?

Patti Smith’s Just Kids is the story of a friendship, two lovers, who didn’t forsake or compromise for their art. They starved for it, instead, and made the most of the time they could.

Where did it all lead? What will become of us? These were our young questions, and young answers were revealed.
It leads to each other. We become ourselves.

It is a painful, awful book to read - because it is so true, so beautiful, so inherently lovely that I didn’t want to believe that a life could be lived this way. Smith and her lover, the photographer Robert Maplethorpe, become part of the 70s scene. They knew everybody. Everybody knew everybody. But everyone was no one; they were all just kids.

“Oh, take their picture,” said the woman to her bemused husband, “I think they’re artists.” “Oh, go on,” he shrugged. “They’re just kids.”

It’s only now that we idealize that era, at all. And, for a guide, we can have no better than Smith. Her storytelling is artfully focused. Every vignette is crafted to tell not just the story as a whole, but how the days were spent. And since Robert is gone, the book is elegiac. A thick shroud of nostalgia lies over everything.

Last week, in Berlin, I had the bizarre experience of explaining to an expatriate why I loved New York. He hated it, he said; he’d been there three days, and spent the second and third in his room. I implored him to go back. New York is bigger than your conception of it. It’s something else; it’s a beast, I cried. The hustle is real there. Everyone is someone. Everyone is going somewhere. You can’t but feel the palpable ambition and glory of America in it. I waxed poetic; he said he had to go, and walked off.

I’ve thought about that exchange a fair amount, since. It’s rare for me to praise New York. I like it, sure, but I also hated much of my existence there. I was drunk for a lot of it, if I recall, and not in a particularly pleasant way. But since reading Just Kids, something of the city has returned to me. And I want to go back. I want to re-enter the city, years ago, and see it again, new and raw. No one expecting me, nowhere to be.

To put it bluntly; this book reshaped a year of my life, rewrote my own myths to the point where I’m willing to annoy a Berliner with encomium for a cesspool. I wouldn’t have guessed that this book would do that for me. But it did. It doesn’t matter that I don’t particularly like some of her music (“Jesus died for someone’s sins, but not mine” being a heavenly exception), or that a literati friend of mine told me that the book was as much a work of Smith’s editor as her own, garbled writing. What matters is that it gives a glimpse of what it means to be a New Yorker, and an artist, and young. And, for me, those images were as febrile as summer heat, as sweet and refreshing as lemonade.

Some words I didn’t know or don’t use enough.